Posted on February 6, 2014 by waywardwine

Beer may be your last thought, but the Japanese love it.  Most drink mass-produced lager like the rest of us.  Yet, by the mid-90s, regulations loosened and allowed for a craft beer boom.  A license went from 2000 kl per year to 60 kl.  Then Baird Beer steps in: not very Japanese-sounding.  Heck, their website looks like any other American micro-brewery’s: nary a whiff of the land of the rising sun.

That’s because Bryan, a former Johns Hopkins grad, and Sayuri, a native of Okinawa, founded it.  International studies sent Bryan to Japan.  But he preferred beer.  Then he met Sayuri.  They moved to the US.  Then he crammed in the American Brewers Guild 3-month intensive and apprenticed at Redhook Brewery in Seattle. They quit their jobs and home-brewed countless small batches.

A chance meeting sent them to Numazu: a fairly conservative port town in Japan.  But they stayed.  They continued brewing on their porch and raising their kids.  By 2000, the couple had confidence in their 30 kl of beer and founded Baird Beer.

Bryan and Sayuri and their copper baby.

It took a decade, but they developed relationships with pumpkin growers, temple citrus cultivators, and carpenter Mikan pickers.  Thus, many beers are seasonal.  Traditional floor-malted barley, only whole flower hops, and minimally treated, soft, Mt Fuji spring water make their beers unique.  Time and chance allowed the Bairds to open a brewpub in Tokyo.  Now they have a handful of pubs throughout Japan.

APPEARANCE: It looks clear brown…if one could see through it (no filtering), with a flaxen rim.  Secondary bottle fermentation (like Champagne) means only a mild bubble persists.

AROMA: It smells intensely of a red box of Sunmade raisins, like the ones found in my 1980s lunchbox.

FLAVORS: lead with ripe, friendly figs but then shoot off in all directions.  Pistachios go one way.  Chocolate bar another.  Moderate hop greenness runs another.  Then dry spices like vanilla, cinnabar, and nutmeg confuse the palate.  By the end, a lovely, glowing chunk of burnt wood dries away this dessert, like inhaling smoke from a beach fire after eating a s’more. The length is long. 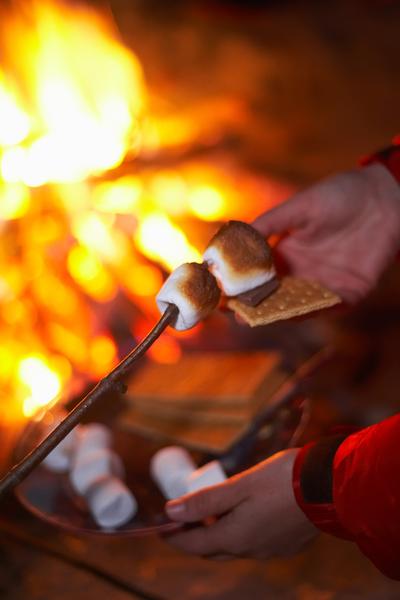 CONCLUSIONS: Dark Sky Imperial Stout is fascinating, challenging, and very good (4 of 5) Imperial Stout.  It shows balance, complexity, and a clear range of flavors.  It is a Craft Brew, with all the connotations of that bold, international style.  It could probably be brewed anywhere.  But it wasn’t.  It doesn’t taste Japanese.  But it doesn’t taste American either.  Well done.