I plunk a bottle on the table. “English Quality Sparkling Wine” the label proclaims. No, that is not a euphemism for beer. It is Ridgeview’s hopeful claim to the crown of Champagne.

Odd though it seems, across the Channel, Southern England has been remounting siege-works with vines. Ridgeview and other English producers even claim that bubbly was theirs to begin with.

Although we confuse the word Champagne with all sparkling wine (thanks to their self-promotion and our laziness), fizz from that synonymous Northern region only began dominating its wine production during the 19th century. Not until 1891’s Treaty of Madrid  was sparkling wine exclusively linked to Champagne’s appellation.

It’s just a shaft. Nothing more.

Before, sparkling wine had risen and fallen with fashion and the challenges of bottling technology. The Méthode Ancéstrale probably predates any record (wherein wine was bottled during fermentation to retain CO2…easy peasy, even I’ve done that). But our first inklings of intentionally dosing wine with sugar and bottling it for a second fermentation (Méthode Champenoise) come from cider makers and wine bottling houses in, you guessed it, England.

From the 1620s onwards, the Brits were making glass stronger thanks to coal (in place of charcoal…long story, blame King James and his desire for wood…ahem…for ships). Coal burned hotter than charcoal, rendering glass harder. This verre Anglais was then filled with wine from casks from Burgundy, Bordeaux, and Portugal. Sir Kenelm Digby (right), pirate, dilettante, swordsman, ladies-man, is credited for much of this. He is especially famous for putting a cork in it.

Soon enough, by 17 December 1662, so many London “wine coopers” were adding sugar to these imports to make them “brisk and sparkling”, that Christopher Merrett reported it to the Royal Society (the CO2 also stabilized the wines). Not until six years later did Dom Pérignon, Champagne’s supposed inventor, move into Hautvillers Abbey in Champagne’s heart to began formalizing bubbly production.

Today, Ridgeview attempts to reclaim Merrett (and UK bubbly’s) precedence over Dom by promoting their bubbly as “Merrett”. It is all a bit of anachronistic, re-constructivist, patriotic bluster (Merrett was a physician, while Dom made bubbly from native grapes [England did not until 1950], meanwhile poor, sidelined cider makers had been bottle-fermenting bubbly since the 1620s). But Ridgeview’s pride aside, their aspirations are well grounded, literally, in their soil. 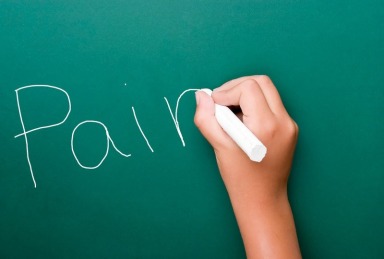 A vein of this white, fossilized bunch of fish bits (belemnite actually) runs through Champagne, across the English Channel and pops up as the White Cliffs of Dover. 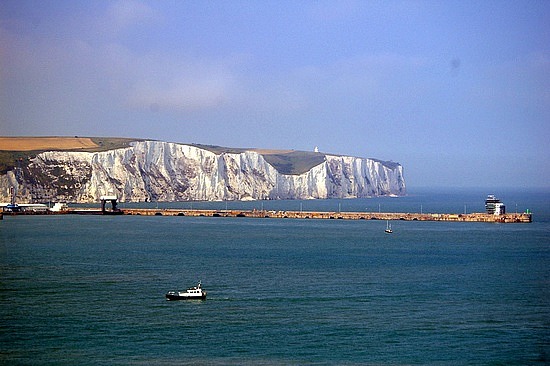 So the next time you open bubbly, thank Mr. Belemnite for lending his fossilized fishy bits. 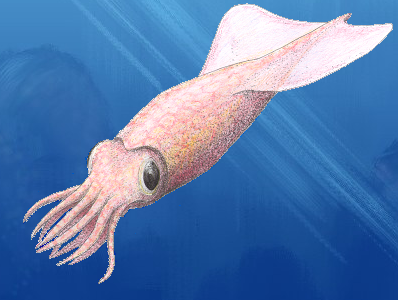 Wait…where was I? Right, a wine review.

Michael and Christine Roberts know to copy the best. They have Champagne’s chalk soil in South Downs, Sussex. Which is a mere 88 miles North of Champagne: similar enough in latitude, with the cool climate needed for bubbly’s high acidity and low alcohol. So in 1994, Épernay (Champagne’s heart and soul) advised them on what clones of Champagne’s big three (Chardonnay, Pinot Noir, and Pinot Meunier) to plant there.

Today, they only make bubbly from hand harvested grapes (to avoid oxidation).

Tonight’s 2009 “Bloomsbury” is named for the street in London (winking to you Mr. Merrett). It consists mainly of Chardonnay, which unsheathes a knife made of lemon peel, green apple, light honey, and well, chalk. Loads of cool-climate acidity beg the watering palate for young cheese, fish, anything to temper the inevitable acid reflux. The Pinot twins, Noir and Meunier, are barely present, adding a bit more weight, richness, and fruit to Chardonnay’s blade. But they do enough to soften the blow. This wine speaks calmly instead of screaming. Clearly this has quality fruit that directly expresses its cool climate, chalk soil, and adherence to the Champagne way.

Balance comes from Ridgeview’s mix of clones and vineyard sites. This mimics the norm in Champagne. Producers rarely grow their own grapes, they source from growers and blend (assemblage) to maintain a house style. Ridgeview pulls off similarly.

For under $40, Ridgeview manages to echo Champagne but with an English accent. This is very tidy, proper wine in a fine fitted suit. Clean as whistle, sharp but restrained. The finish holds for a long, long time. It is very good right now but is a bit exacting and clear cut to be complex or characterful. Any yeast or autolytic notes are probably in hiding right now, but I imagine will show themselves if you cellar this 2009 for another year or two. Well done.

Why not celebrate Lizzy’s Diamond Jubilee and London’s Olympics with some British bubbly. 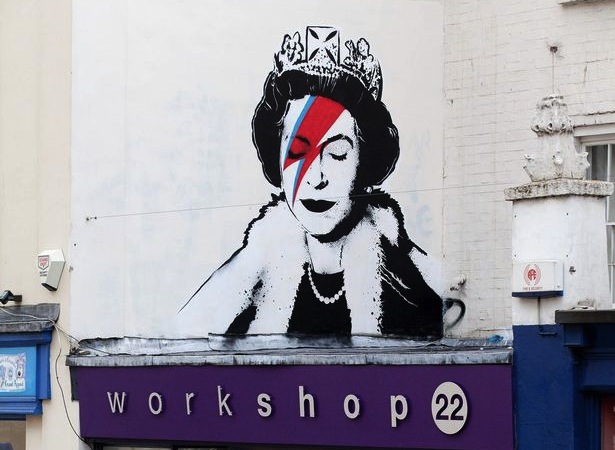