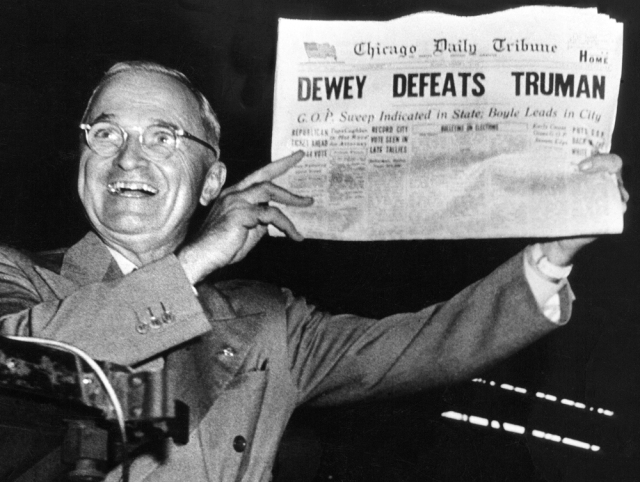 Now choosing any birthday gift presents challenges. What do they like, want, or really need? How much is too much or too little? But a 70th birthday…for my mother in law? We had to impress her. She did not need more stuff.  She likes wine. But then again, she lives in wine country, and has access to tons. What could my wife and I possibly get her that she could not?

Luckily, I work for a wine distributor. After days of dead-end gift discussions, tired, knowing nothing would work (and after a few glasses), I typed “48” into my warehouse wine search. Up popped a Bual Madeira by Blandy’s from 1948. Only one bottle remained in stock. “No way” I thought. It must be an error. If real, it must be dead (our old warehouse killed older wines). But maybe, just maybe, this fortified wine had survived seven decades.

I did some research. The island of Madeira had developed mad ways of aging wine to cross the British Empire’s seas intact. Like Port, they halted fermentation with spirit, this trapped the wine in time, slowing its oxidation. On top of that, Madeira aged wine in casks, where it baked in the lodge’s sunny top floors, then went down floors gradually, cooling following the Canteiro system.  This pasteurized and pre-aged the wine, like a mummy, altered but built to last.

Blandy’s ’48 was a single harvest. As a Bual, spirit stopped yeast fermentation with 45-63 grams/liter of sugar left: making for a rich, raisin-like desert wine. They aged it for 56 years in seasoned American oak casks (a nice touch for our American mother in law) with regular rackings. Once happy with its maturity in 2012, Blandy’s filled 1,667 bottles for release. Oregon got a six pack but still had one bottle. I risked it and bought it. 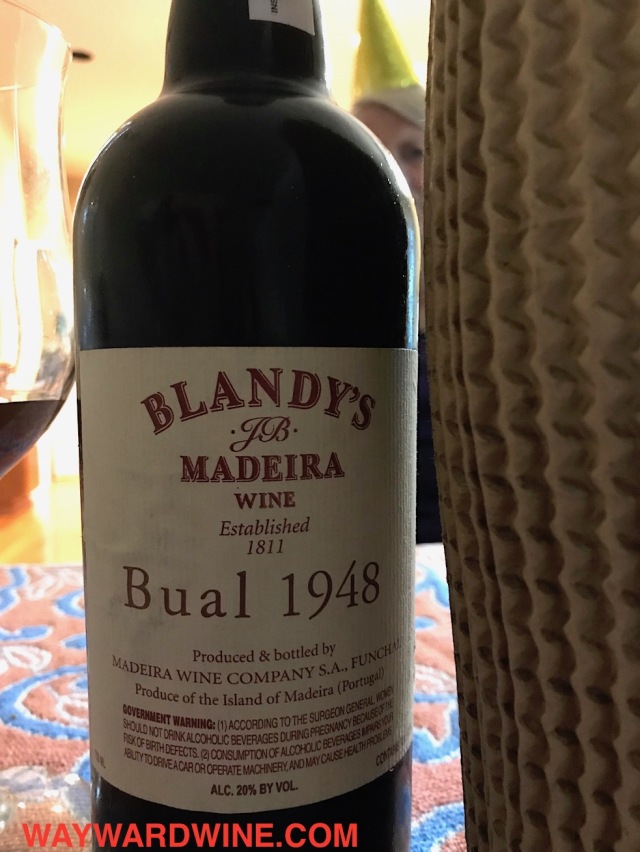 The bottle looked fine: the fill level, the cork, the seal were all pristine. When her big day came, we had no back up gift.  Once unwrapped, she was in a quiet shock.  She was flying out that day. We wanted her to take it home to share with her wine country friends.  But  our only beg was that we try it with her (gods forbid the flight damage it). 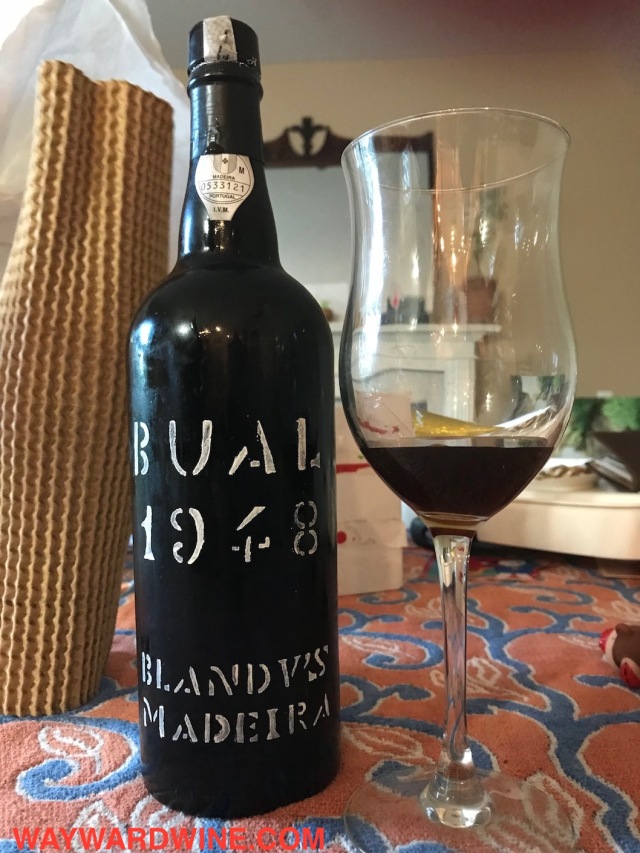 The APPEARANCE had a medium intense amber brown color, some haziness, sprinkled with black and brown particulates, and muscular legs. 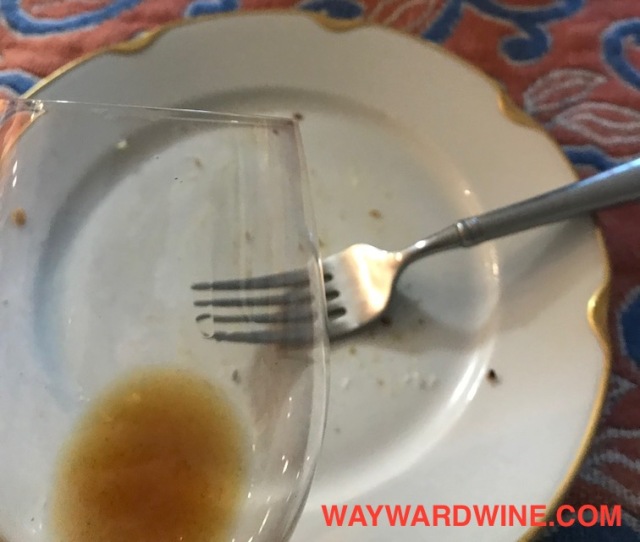 But the AROMAS: Whomph! My eyelashes curl. Extremely heady, bourbon, dried lemon peel and orange peel, coconut, cooked figs, white pepper, and Tahitian vanilla pour out of the bowl and all over the house. Over time, it mellows into smoky, creme brulee, smoky.
The PALATE feels off dry, with medium acidity, fine, completely resolved medium tannins, a toasty medium plus alcohol (20% abv) that coats around a lithe medium body.
Intense FLAVORS: range from the zippy and citrusy, to black oolong tea, candied orange peel, dried lavender, figgy pudding, and creme brûlée. Length? Well, I still could taste it the next day.
Blandy’s 1948 remained somehow delicate, intricate, silken, yet edgy and intense, with toasty alcohol like a figgy creme brûlée. My wife said it tasted of a time long past. I can not imagine any other 70 year old thing tasting this good. An outstanding (5 of 5) ranking almost cheapens how beyond normal this wine is.
As for the birthday girl, well, she was pretty impressed. 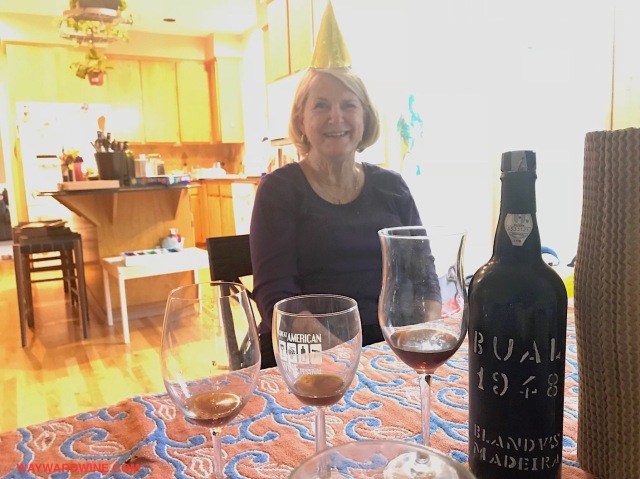